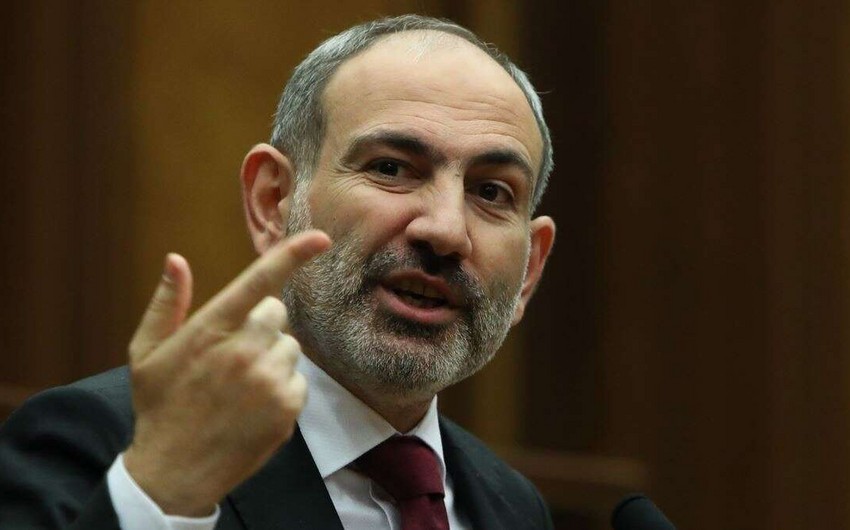 During a meeting in Kapan, Armenian Prime Minister Nikol Pashinyan instructed the heads of law enforcement bodies to punish the organizers of the actions against his arrival in the city of Meghri, Report informs citing Novosti Armenia.

“I would like to refer to the incident in Meghri. The law was obviously violated. And I expect that the law enforcement agencies of the republic will react clearly and harshly because it is impossible to tolerate an atmosphere of impunity in Armenia. Mr. Abazyan (head of the National Security Service – ed.) and Ghazaryan (head of police – ed.), I expect that you take sharp and special actions to resolve this issue so that the perpetrators are brought to account in front of the public,” Pashinyan said.

In the evening of May 17, 2021, National Security Adviser to the President of the…