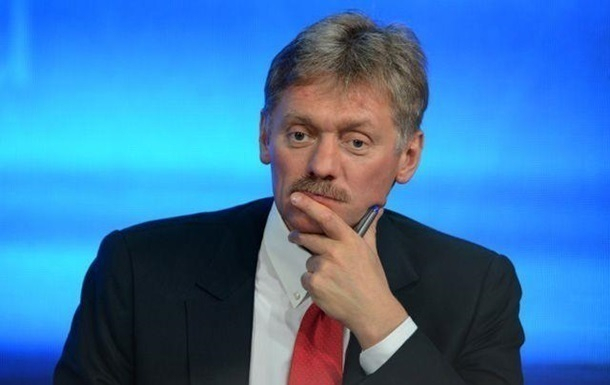 The Kremlin is closely monitoring the situation with the parliamentary elections in Armenia, said Russian President’s Spokesperson Dmitry Peskov.

“We are closely following the information coming from Yerevan. We welcome the information provided by the Central Election Commission of Armenia on the elections. Of course, we see that Pashinyan’s party has won a convincing victory, “, Peskov stated.

The Kremlin supports the decision of the Armenian people to help the country to bring the path for sustainable growth.