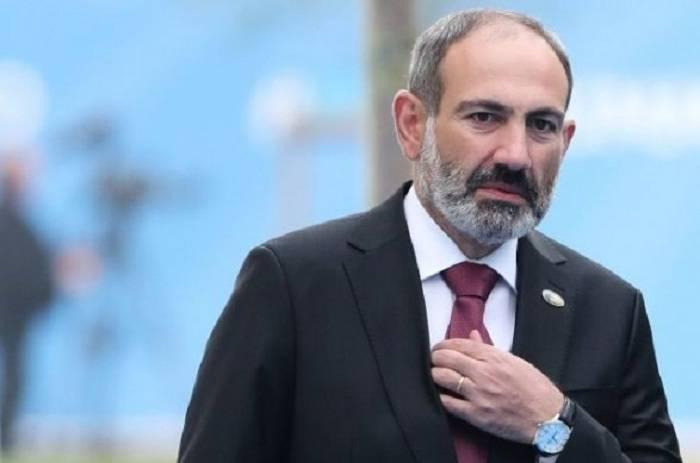 Armenian Prime Minister Nikol Pashinyan clarified, why they did not sign a peace agreement when military operations began in Karabakh on September 27, according to the Armenian media.

As a reason, Pashinyan stated return of 7 regions around Nagorno-Karabakh to Azerbaijan.

“We could not take such a step because we believed that we were not interested in signing a ceasefire and that we should put it on the enemy and force him to do so. Unfortunately, this did not happen. ”

Pashinyan also acknowledged the strength of Azerbaijan. He said that over the past period, Azerbaijan has increased its financial and military strength.