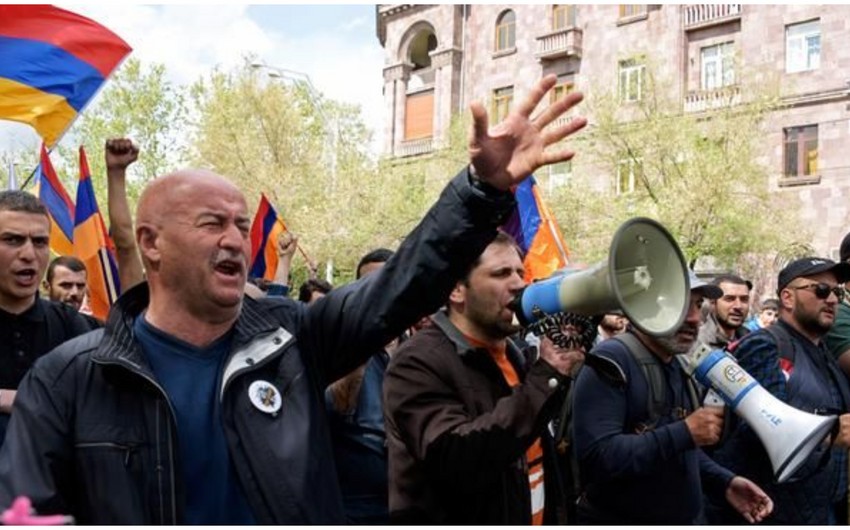 A group of parents of soldiers who went missing as a result of the latest escalation on the Armenian-Azerbaijani border gathered near the building of the Armenian Defense Ministry demanding to provide information about their children, Report informs, citing Sputnik-Armenia.

In a conversation with journalists, one of the participants in the action said that he had not received any news from his son for 13 days. The last time the soldier contacted his relatives was on the morning of September 13.

According to him, he also contacted the Red Cross, but they did not have the necessary information either.

Later, several participants of the action entered the building of the defense ministry. Another participant in the picket said that they were received by a high-ranking military man, presumably the chief of the General Staff.