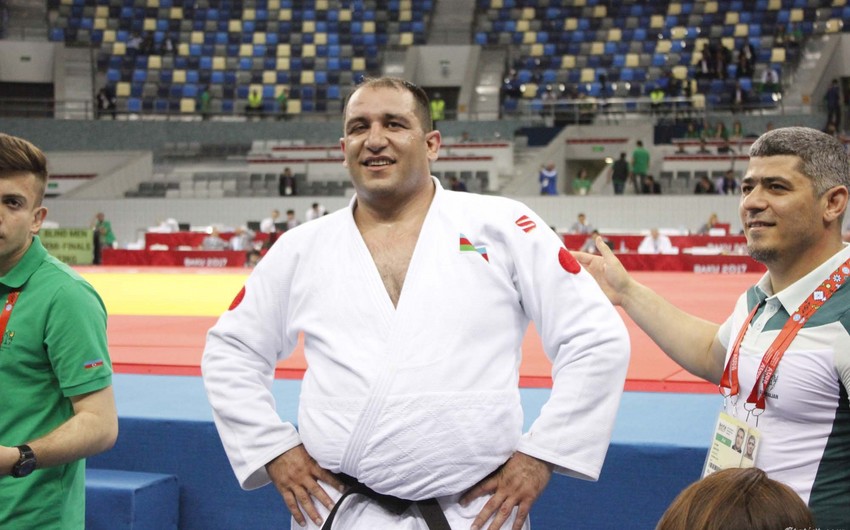 The Paralympic Champions of Azerbaijan appealed to the world community in connection with the latest events at the front.

Report informs that the appeal called on the world community not to be silent in response to the next provocation of Armenia.

“We, the Paralympic champions, call on the world community not to be silent in response to the next provocation of Armenia.The Azerbaijani army is waging war for the occupied territories and returning the people expelled from their lands to their native lands. The Azerbaijani army is fighting for the right of civilians to live.

We call on the world community not to show tolerance to the aggressive policy of Armenia. We demand to support the just cause of Azerbaijan. Our country has not occupied the territory of another country. Our cause is just, “the statement reads,” mentions the statement.