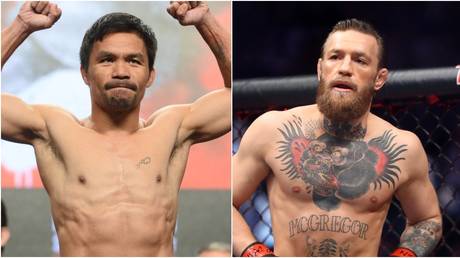 Manny Pacquiao and Conor McGregor are set to meet in the ring in 2021. © USA Today Sports

Boxing icon Manny Pacquiao will face MMA megastar Conor McGregor in the ring next year and the details for a deal are being finalized, the Filipino’s office has said.

McGregor tweeted on Friday that he was facing the eight-division world champion in the Middle East, and Pacquiao’s camp have now reportedly confirmed that talks on a bout are well underway.

“For the sake of all the Filipino Covid-19 victims, Senator Manny Pacquiao will be fighting UFC superstar Conor McGregor next year,”read a statement shared with the media.

“The huge portion of his earnings will proceed to those who are affected nationwide by the pandemic.”

The statement added: “Our lawyers are finalizing all the confidential details, but both fighters are getting ready for this one epic last boxing fight.”

Also on rt.com ‘I’m boxing Manny Pacquiao in the Middle East’: Conor McGregor says he is returning to the ring to face Filipino legend

McGregor, 32, announced his retirement from MMA in June, citing a lack of excitement at potential contests available to him.

In a series of tweets on Friday, McGregor detailed his exchanges with UFC boss Dana White and what the Irishman claimed were his failed efforts to kickstart his 2020 ‘season’ in the UFC octagon.

“Anyway all water under the bridge who gives a fook. I’m boxing Manny Pacquiao next in the Middle East,” the former two-weight UFC champion said.

“It will be a true honour to have faced two of the greatest boxers of the modern era, afraid of a fight.”

McGregor and Pacquiao share the same manager, Audie Attar, who has also said that the pair are in talks to fight, while the UFC is believed to be “on board” with the idea.

McGregor famously stepped between the ropes to face five-weight world champion Floyd Mayweather Jr in 2017, in what was one of the biggest money-spinners the sport has ever seen.

The Irishman surprised many in his boxing debut by lasting 10 rounds before being stopped by the undefeated American legend. 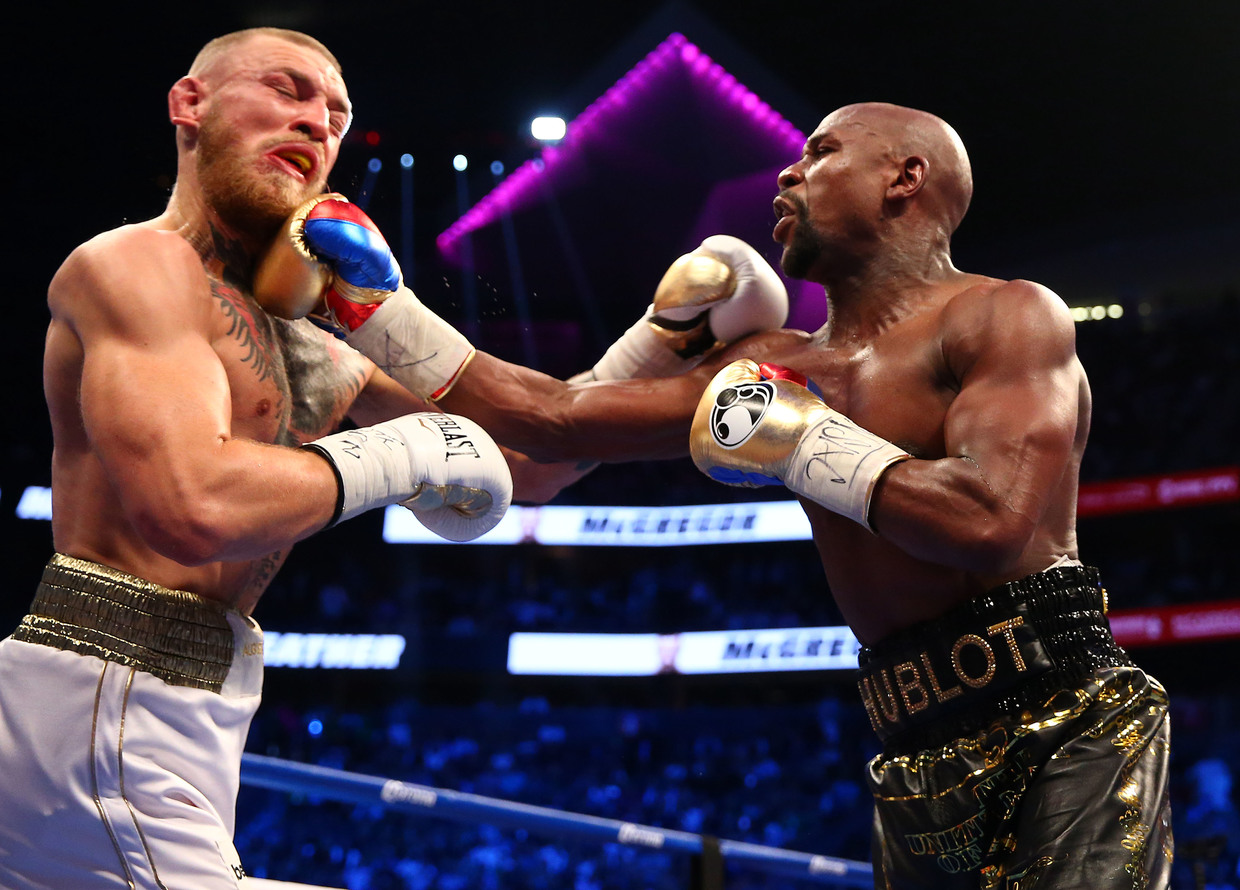 McGregor lost out to Mayweather in his one and only ring appearance. © 2017 USA Today Sports

Pacquiao, 41, was last in action in July of 2019 when he defeated Keith Thurman to win the WBA (Super) welterweight title, becoming the oldest champion in the history of the division. He boasts a record of 62 wins, seven losses, and two draws in a career which spans more than two decades.

The Philippines star also serves as a senator in his homeland.