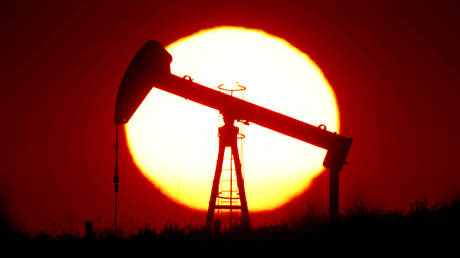 The oil demand recovery is taking longer to materialize than many analysts initially thought, but it’s not just demand, the oversupply situation in markets also continues to be a bearish factor.

OPEC and the International Energy Agency delivered bad news for the oil market this week. Both authorities revised their oil demand forecasts for this year, and both revised them downwards. But it is not just demand that will continue to weigh on oil prices. Supply is excessive and likely to remain so until the end of next year. On Monday, OPEC said in its Monthly Oil Market Report that it expected oil demand this year to shrink by 9.5 million barrels per day (bpd). That’s an upward revision of 400,000 bpd, from an expected contraction of 9.1 million bpd in August. 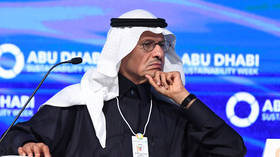 A day later, the IEA, in the latest release of its Oil Market Report, said it expected demand this year to contract by 8.4 million bpd. That’s a larger demand growth contraction than was anticipated in the previous month, when the oil industry body expected a smaller contraction of 8.1 million bpd.

Neither picture is rosy.

What’s even less rosy are the projections for supply. According to both authorities, at the end of next year, the global oil supply will be above levels from end-2019. The exact amount by which end-2021 stocks will exceed end-2019 stocks vary, but the very fact both OPEC and the IEA expect higher oil stockpiles after more than a year of sizeable OPEC+ production cuts is telling. And the story it is telling is not a happy one.

Perhaps somewhat surprisingly, the IEA is less pessimistic than OPEC about supply. According to the agency, global oil stocks at the end of 2021 could be just 106 million barrels above end-2019 levels, Bloomberg’s Julian Lee notes in an analysis of the data. OPEC, on the other hand, sees oil inventories at the end of 2021 close to 500 million barrels above levels from the end of 2019. Weak demand, it appears, will continue to obstruct the recovery of the market balance next year, too.

The only energy agency that is optimistic about 2021 is the US Energy Information Administration, which expects the oil market to swing into a deficit by the end of next year. That would have to be thanks to OPEC+ cuts because, in its latest Short-Term Energy Outlook, the EIA sees US production recovering to 11.3 million bpd by the end of next year. (RT)

THE CATCHER IN THE LIE: Armenia’s economic activity plunging

No matter how much the Armenian authorities try to hide the country’s economy’s real situation,…

ADB to contribute to strengthening macroeconomic management in Azerbaijan

World Petroleum Council responds to letter from Ministry of Energy

The Director-General of the World Petroleum Council, Pierce Riemer, has sent a letter in response to…

Oil prices edged higher on Thursday, extending their 2% gains from the previous session after…