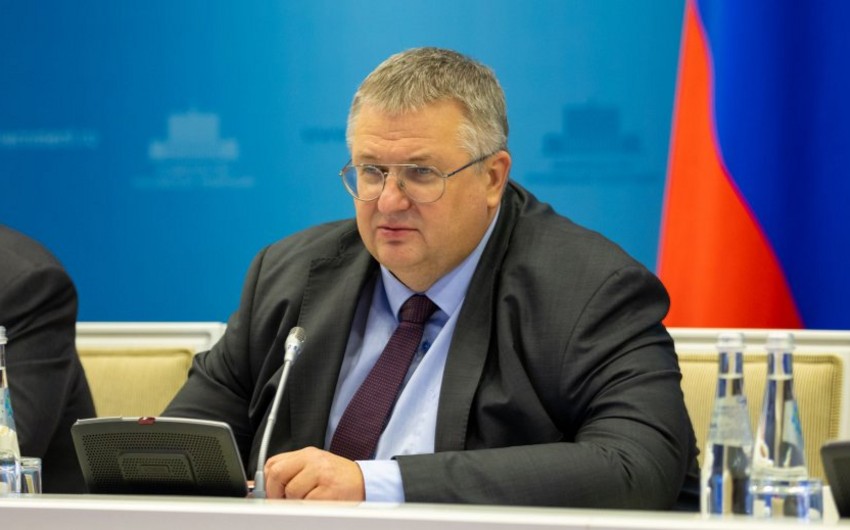 The opening of transport communications in the South Caucasus is possible after the determination of the legal regime of the Azerbaijan-Armenia border, Alexei Overchuk, deputy prime minister of Russia, co-chair of the Trilateral Working Group on Establishing Economic and Transport Ties in the South Caucasus, said in an interview with Rossiyskaya Gazeta, Report informs.

“A lot of painstaking work has been done in less than two years. As a result, the negotiators have a vision of the routes, the implementation of which can lead to the deblocking of the region. However, the opening or construction of roads is possible only after the parties determine the legal regime of the border between the countries, as well as movement along these roads,” Overchuk said.

He added that during the negotiations it is important to develop the principle underlying the approaches to the definition of this regime.

He also stressed that the unblocking of transport links is a definite plus for all parties: