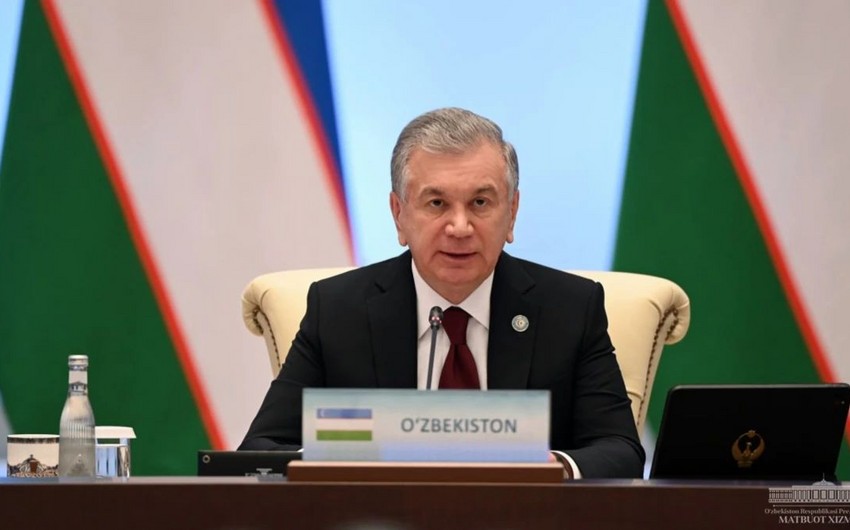 A total of 402 people were pardoned by decree of President Shavkat Mirziyoyev, Report informs via Uzbek media.

Among those pardoned are 17 citizens of foreign states, 63 women, 26 men over 60 years old, and 19 persons involved in the activities of banned organizations.