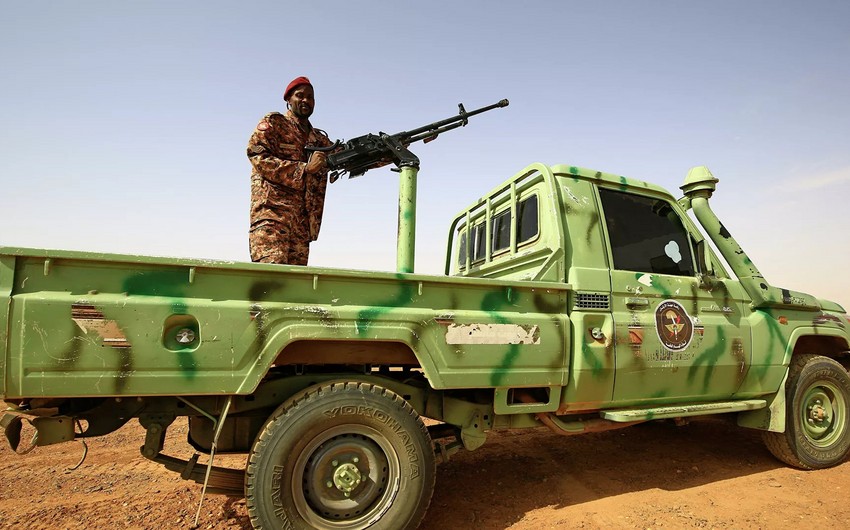 More than 40 officers who participated in the attempted coup in Sudan were detained, detentions continue, a source in the Sudanese government said.

Report informs, citing foreign media, that earlier in the day, a military coup attempt was thwarted.

The coup is believed to be masterminded by major general Abdel Baki Bakrawi, who, according to some information, is linked to the ‘Muslim Brothers’ union. The government currently keeps the situation under control.