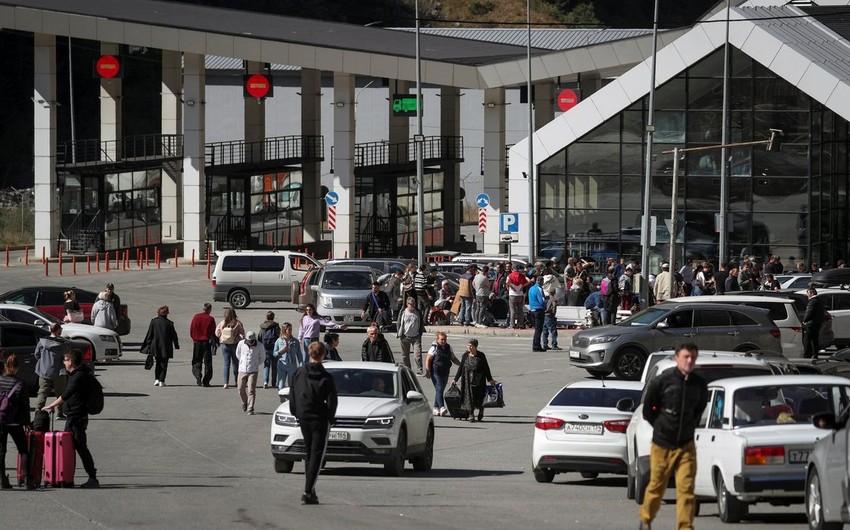 Over 21 thousand Russian citizens visited Georgia over the past two days, the Minister of Internal Affairs of Georgia, Vakhtang Gomelauri, said in a briefing.

According to him, 5-6,000 people from Russia visited Georgia right after the announcement of partial mobilization. It increased by 40-45% over the past two days.

The minister said that some advise to close the borders with Russia, and others, on the contrary, to let them go to Georgia in order not to fight against the Ukrainians.

Gomelauri added that many are trying to pass through the Upper Lars Checkpoint.