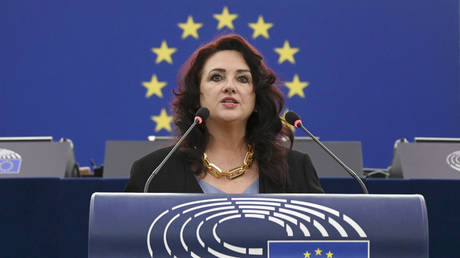 The European Commission has walked back an attempt to mandate the use of “inclusive” language after lawmakers claimed the new rules were an effort to “cancel” Christian references and lacked “common sense.”

An internal guidebook for inclusive communication called on EU officials to “update their language” and avoid phrasing that was considered not reflective of the “diversity of European culture.” The new guide encouraged the use of gender-neutral language and non-Christian names, among other things.

In a statement on Tuesday, EU Equality Commissioner Helena Dalli noted that the guidebook was not a “mature document” and acknowledged that it “does not meet all Commission quality standards.” She tweeted that the document was a “work in progress” and said an “updated version of the guidelines” would address the concerns that had been raised regarding examples of discouraged language. (RT)