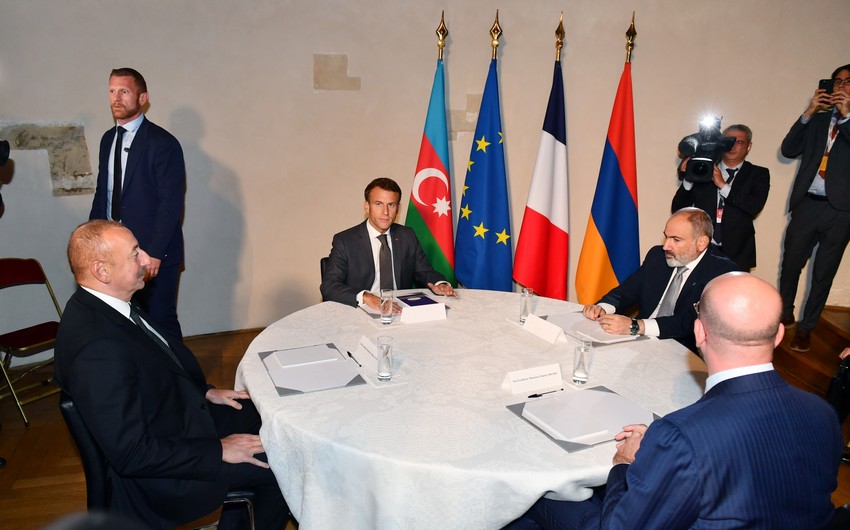 The outcomes of the Prague meeting are a diplomatic victory of President Ilham Aliyev’s policy, Nasib Mahamaliyev, a member of Milli Majlis (Parliament), told Report.

According to him, the summit held in Prague is of exceptional importance in showing that Azerbaijan is a comprehensively reliable partner and an important actor in Europe’s energy security.

The MP emphasized that the Prague meeting was held on the basis of the 5 principles that President Ilham Aliyev put forward earlier:

“The statement issued after the meeting shows that the parties recognize each other’s territorial integrity and sovereignty under the UN Charter. At the same time, they demonstrate their commitment to the Almaty Declaration signed in 1991. It means that along with Armenia, the European leaders also recognize the territorial integrity of Azerbaijan. This is a crucial point, and I think it is a diplomatic victory of President Ilham Aliyev’s policy. At the same time, it is the next step towards signing a peace agreement.”