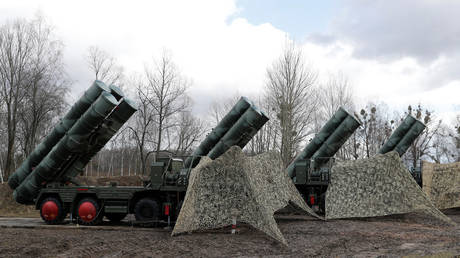 “Saudi Arabia needs to make a smart decision, as Iran did by buying our S-300, and as Mr. Erdogan did by deciding to buy the most advanced S-400 Triumph air defense systems from Russia,” Putin told reporters in Ankara on Monday. “These kinds of systems are capable of defen