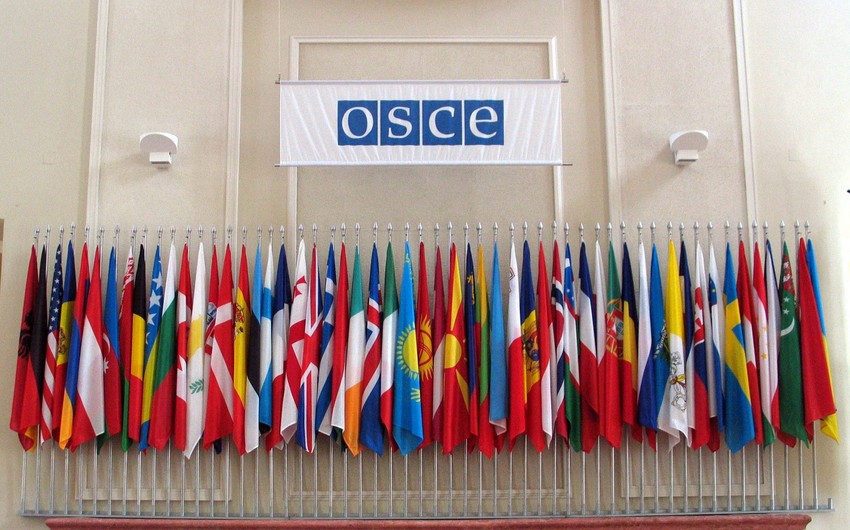 Foreign ministers from the 57-nation Organization for Security and Co-operation in Europe (OSCE) will tune in online on Thursday for two days of talks on existing and emerging challenges.

The ministerial council is the OSCE’s primary decision-making and governing body. It routinely meets in the capital of the presiding country.

Due to the pandemic, this year’s 27th edition will be held in a virtual setting for the first time, under Albania’s chairmanship.

It will be opened by Albanian Foreign Minister Gent Cakaj.

The meeting will set the tone for OSCE’s work next year when the Swedish foreign minister takes over in January. The diplomats are expected to fill four senior positions, including that of the OSCE secretary-general.