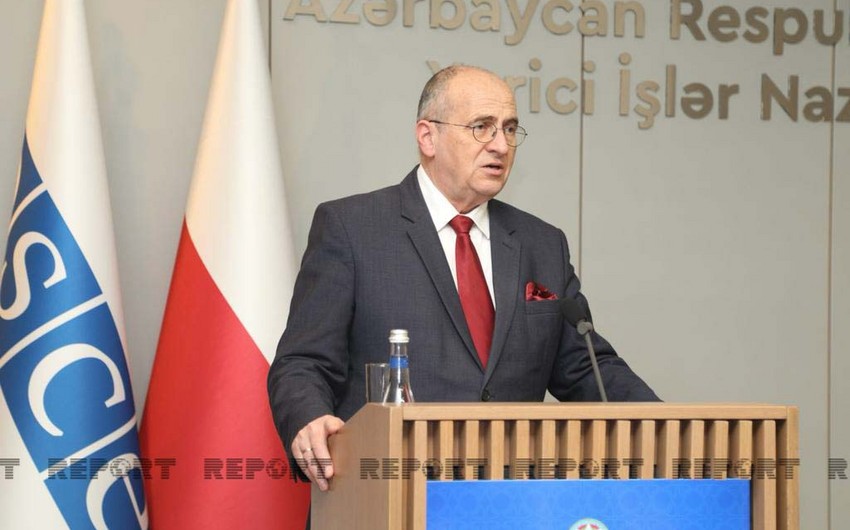 According to Rau, the current stage, leading to a settlement, looks very optimistic.

The OSCE Chairman-in-Office noted that these processes are very positive for the Caucasus, as well as Central and Eastern Europe, and create new opportunities for the future.

Zbigniew Rau stressed that Azerbaijan has become one of the leading transport and logistics centers in the region.

Noting the successful development of bilateral relations between Azerbaijan and Poland, Zbigniew Rau said that a meeting of the intergovernmental commission will be held in the coming months to expand trade and economic ties.