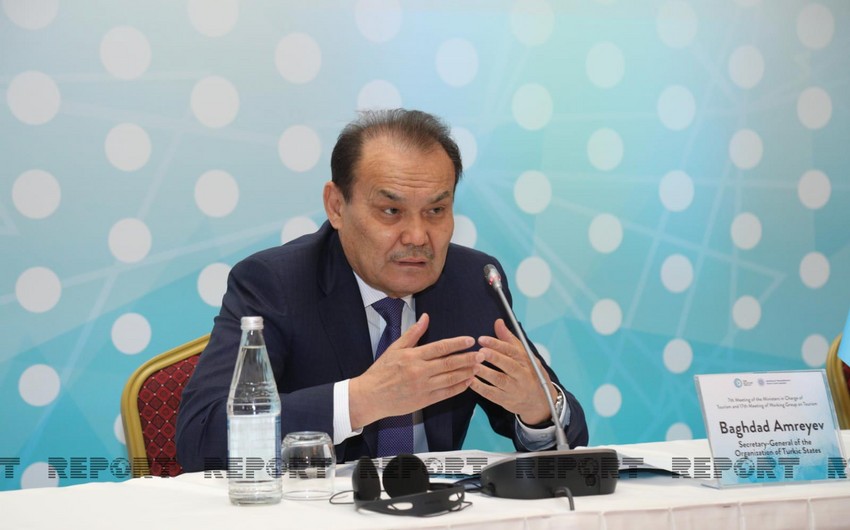 “September 27 is a day of remembrance and mourning for the martyrs who gave their lives for the territorial integrity of Azerbaijan,” reads Amreev’s letter.

“The history written by the victorious Azerbaijani army under the leadership of the Supreme Commander-in-Chief, President Ilham Aliyev, is a solid foundation for the development and prosperity of Azerbaijan and an important factor in ensuring lasting peace and security in the region,” the statement said.

Today marks two years since the start of the Patriotic War. On September 27, 2020, the Azerbaijani army, under the leadership of Supreme Commander-in-Chief Ilham Aliyev, launched a counter-offensive operation along the entire front line in order to prevent military provocations, combat activity of the Armenian armed forces and ensure the safety of the civilian population.