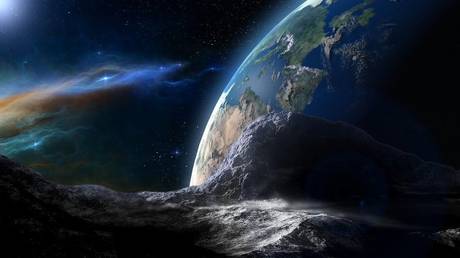 The Japanese Space Agency (JAXA) has confirmed the discovery of two kinds of organic matter on the surface of an asteroid, for the first time in human history, in a finding which may unravel the secrets of life on Earth.

The researchers conducted a painstaking analysis of material taken from the S-type (siliceous or stony class of asteroid) asteroid called Itokawa, which was visited during the agency’s original Hayabusa mission back in 2010.

The space rock is believed to be a chondrite, a largely unmodified space rock from the primal, early days of the solar system, meaning it’s been around the block and then some. During its cosmic capers, the space rock was heated to at least 600 degrees Celsius at one point.

The JAXA scientists analyzed a 30-micrometer-wide particle, nicknamed ‘Amazon’, to unravel its chemical make-up, including a study of its water contents.

Read more:   Trump likely to visit Japan in May, G20 in June

They detected the presence of both primitive (unheated) and processed (heated) organic matter within the space of one-thousandth of a centimeter. (RT)