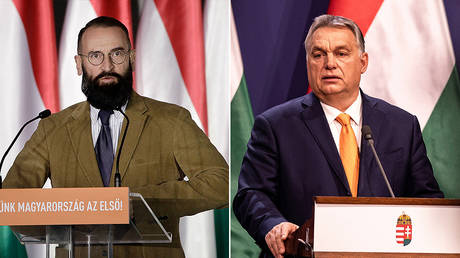 “The actions of our fellow deputy, Jozsef Szajer, are incompatible with the values of our political family,” Orban told the paper. “We will not forget nor repudiate his thirty years of work, but his deed is unacceptable and indefensible.” (RT)