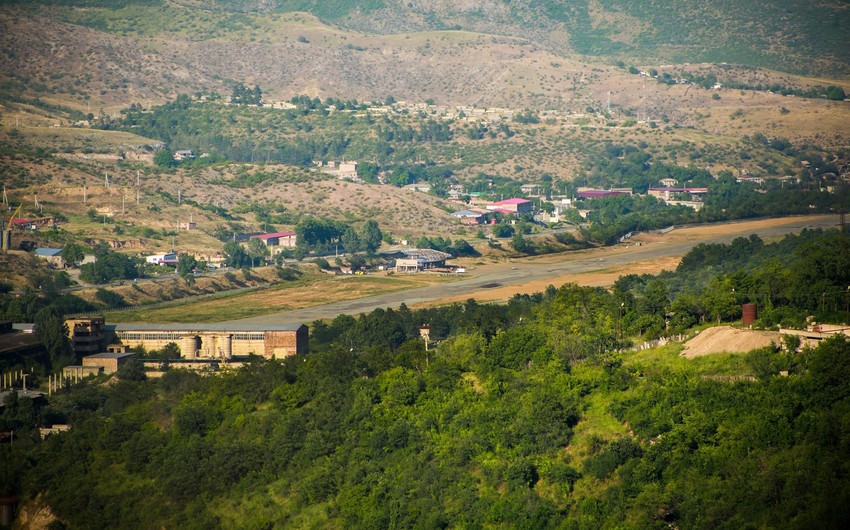 The meeting focused on the current state and prospects of economic relations between the two countries, the fight against pandemics, and cooperation: “One of the topics addressed on the visit’s agenda was the post-war realities and the common position of the parties in this context. The meeting discussed the formation of an atmosphere of cooperation in the region, the establishment of cooperation between Armenia and Azerbaijan, and the restoration of communications in this regard.” 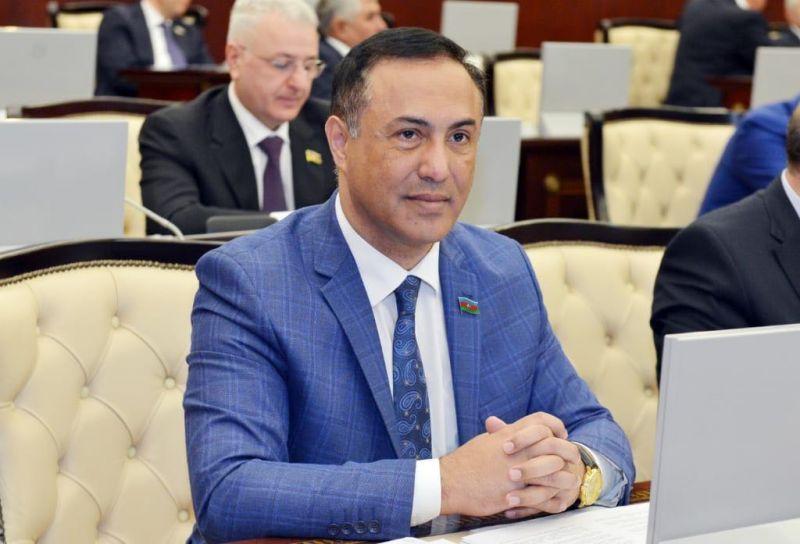 Nasirov said that the meeting confirmed the fact that both sides took the same approach to the opening of the Zangezur corridor:

“Of course, not only Russia but also Iran, Turkey, and Georgia support us in this matter. In this situation, everything depends on the behavior of Armenia. Because the opening of the Zangezur Corridor is vitally important for Armenia itself. This means its release from the blockade, as well as the opening of railway and automobile lines with Iran and Russia through the territory of Azerbaijan. It has become an essential issue for Armenia. I think that one of the issues raised by the Azerbaijani side in the negotiation process is the signing of a peace agreement between Armenia and Azerbaijan. President Ilham Aliyev has repeatedly stated that we are ready to sign a peace agreement. However, we do not see a positive step from Armenia in this direction.”

The weather is expected to be changeable cloudy, occasionally gloomy, and mainly rainless in Baku…