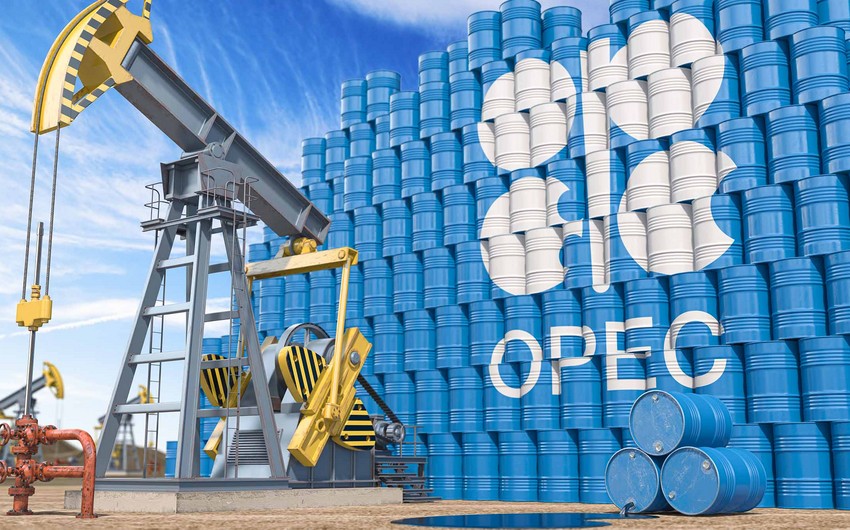 OPEC+, a group of 23 oil-producing nations led by Saudi Arabia and Russia, will convene on Sunday to decide on the next phase of production policy.

The highly anticipated meeting comes ahead of potentially disruptive sanctions on Russian oil, weakening crude demand in China and mounting fears of a recession.

Claudio Galimberti, senior vice president of analysis at energy consultancy Rystad, told CNBC from OPEC’s headquarters in Vienna, Austria, that he believes the group “would be better off to stay the course” and roll over existing production policy.

“OPEC+ has been rumored to consider a cut on the basis of demand weakness, specifically in China, over the past few days. Yet, China’s traffic nationwide is not down dramatically,” Galimberti said.

Energy market participants remain wary about the European Union’s sanctions on the purchases of the Kremlin’s seaborne crude exports on December 5.