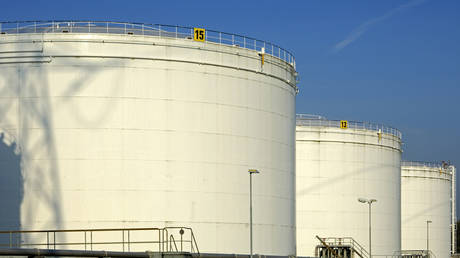 The OPEC+ alliance of major oil-producing nations, led by Russia and Saudi Arabia, has decided to maintain output at current levels, according to a statement published on its website.

Analysts say the group is putting its production plans on hold while it assesses the impact of the latest Western sanctions on Moscow.

The EU embargo on Russian seaborne crude and the price cap on it, agreed last week by the EU, G7 countries, and Australia, both came into effect on December 5. The latter measure sets a maximum price at which Russian oil can be sold at $60 per barrel and bans companies from countries that agreed to the scheme from providing brokerage, shipping, insurance, and other services to shipments sold over that threshold.

Russia, which has repeatedly warned it would not sell its oil under the price cap, said on Monday it was preparing a response.

“A decision [on retaliatory measures] is being prepared… One thing is clear – we will not recognize any price caps,” Kremlin spokesman Dmitry Peskov said.

There are concerns that Russia could cut oil production in response to the embargo and price cap. This would have a significant impact on global supplies and subsequent production plans for OPEC+. 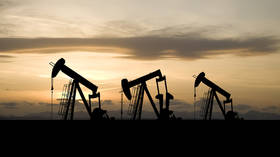 Possible supply disruptions could also lead to rising prices. Global oil prices jumped early on Monday, with international benchmark Brent crude gaining more than 2.6% at around 13:00 GMT to trade at over $87.80 per barrel.

Uncertainty over Chinese demand has also influenced OPEC’s decision, experts say, as the world’s largest oil consumer is still struggling with the consequences of the latest wave of lockdowns amid recurrent Covid-19 outbreaks.

No further cuts or boosts were announced on Monday, with the next OPEC+ meeting scheduled for June 4, 2023. The group, however, noted that it may meet again in the interim and “take immediate additional measures to address market developments” if necessary.