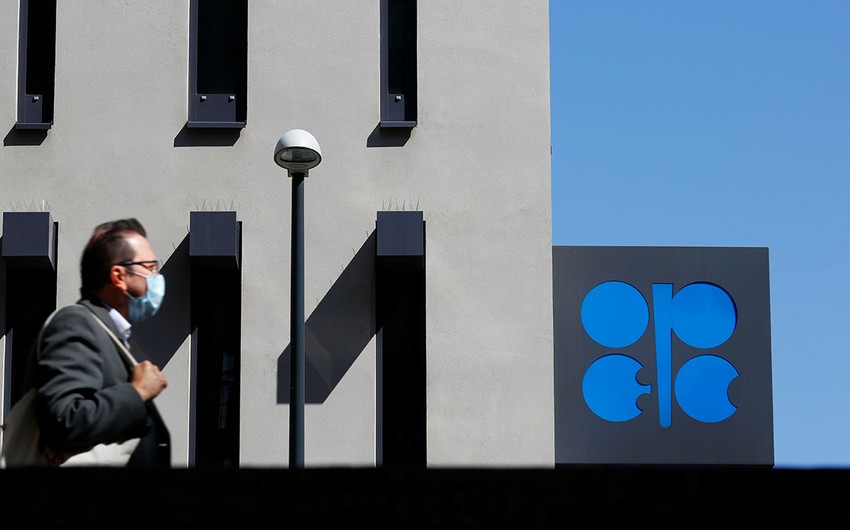 OPEC+ discussions on the deal parameters for the period from 2021 now boil down to proposals for a gradual easing of the decline in oil production over several months.

According to Report, it was reported to Bloomberg by one of the delegates of the Alliance.

“OPEC + discussions are now focusing on proposals to ease production cuts over several months gradually,” the delegate said. However, he did not disclose the terms and parameters of a possible easing.