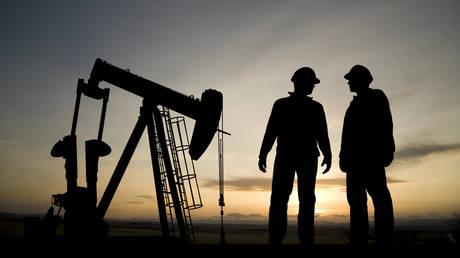 The Organization of the Petroleum Exporting Countries and its allies (OPEC+) could impose deeper cuts in oil output this week as the organization weighs the impact of the looming EU sanctions on Russian crude, CNBC reported Friday, citing analysts.

The group of oil-producing nations, led by Saudi Arabia and Russia, is expected to meet on Sunday to decide on the next phase of their production policy. The meeting will be held a day before the European Union’s latest anti-Moscow sanctions kick in. The bloc reportedly has tentatively agreed on a $60-per-barrel price cap on seaborne oil supply from Russia.

“Ultimately, the decision will depend on the trajectory of the oil price when OPEC+ meets and how much disruption is evident in markets because of the EU sanctions,” analysts at political risk consultancy Eurasia Group wrote, in a research note seen by the media outlet.

According to Claudio Galimberti, senior vice president of analysis at energy consultancy Rystad, the group “would be better off to stay the course” and roll over existing production policy.

He told CNBC that “OPEC+ has been rumored to consider a cut on the basis of demand weakness, specifically in China, over the past few days. Yet, China’s traffic nationwide is not down dramatically.”

Galimberti noted that the other factor OPEC+ will need to consider is the price cap. “It’s still up in the air, and this adds to the uncertainty,” he said. 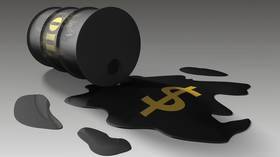 RBC Capital Markets’ Helima Croft also confirmed there was no expectation of a production increase from the upcoming OPEC+ meeting, rather a “significant chance” of a deeper output cut.

“My expectation right now is, if prices are flirting with Brent breaking into the 70s, certainly OPEC will do a deeper cut, but the question is, how do they factor in what is going to come the next day?” Croft asked. “So, I still think it is up for grabs.”

In October, OPEC+ unexpectedly decided to cut production targets by two million barrels a day in an effort to stabilize falling prices. On Friday, Brent crude was trading lower at $86.82 a barrel, down from over $123 in early June. US West Texas Intermediate (WTI), was also down to $81.19, compared to a level of $122 six months ago.