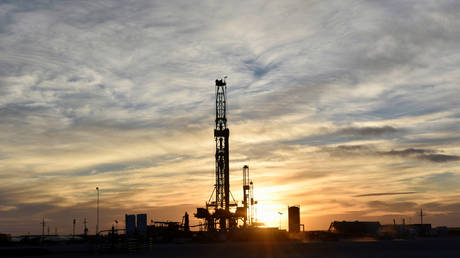 The two-day meeting to discuss the next phase of its production policy started on Monday and, according to chief commodities economist at Capital Economics Caroline Bain, it won’t spring any surprises while an extension of the production cut is largely priced in.

“We now think that the oil price (Brent) will stand at $60 per barrel by end-2021,” she said in a research note, according to CNBC, while revising her forecast due to positive Covid vaccine news.

Many market watchers see both oil benchmarks (Brent and WTI) at, or around, $50 a barrel over the next year as global demand slowly builds up. The price of US WTI crude plunged into negative territory during the first wave of the pandemic as Saudi Arabia and Russia couldn’t agree a production deal. (RT)