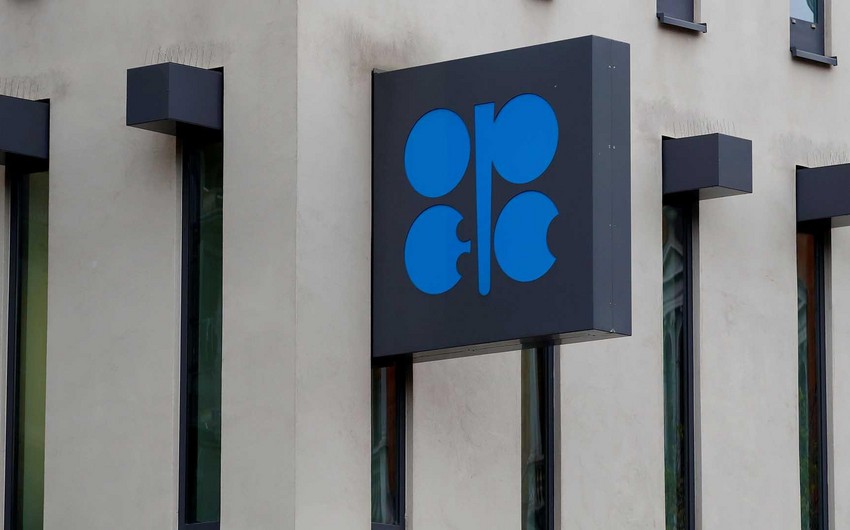 OPEC+ will probably stick with a planned increase in its oil output target for March when it meets on February 2 next week, several sources from the producer group said, as it sees demand recovering despite downside risks from the pandemic and looming interest rate rises, Report informs referring to Reuters.

While two OPEC+ sources said oil at a seven-year high close to $90 a barrel might prompt the group to consider further steps, the vast majority of sources said no new decision was expected at the February 2 online meeting.

One Russian source told Reuters the country was concerned the price rally might revive a boom in US shale production.

“OPEC+ countries should be on high alert with this price level given the bullish forecasts for shale oil production in 2022,” the source said.

OPEC+, which groups the Organization of the Petroleum Exporting Countries (OPEC), Russia and other allies, has raised its output target each month since August by 400,000 barrels per day (bpd) as it unwinds record production cuts made in 2020.

Current plans would see OPEC+ do so again in March.

“We are very likely to go for another 400,000 barrels per day,” one of the OPEC+ sources said. “There are no reasons against it.”

OPEC+ has resisted pressure from the United States since last year to raise supplies more quickly.

Despite its increased targets, actual output from OPEC+ has not kept pace as some members struggle with capacity constraints, and this has been a factor underpinning prices.

OPEC+ missed its production target by 790,000 bpd in December as members such as Nigeria and Angola struggled to raise output, the International Energy Agency said.

Some OPEC+ sources however, believe that the recent price rally is driven more by geopolitical tensions than fundamentals.