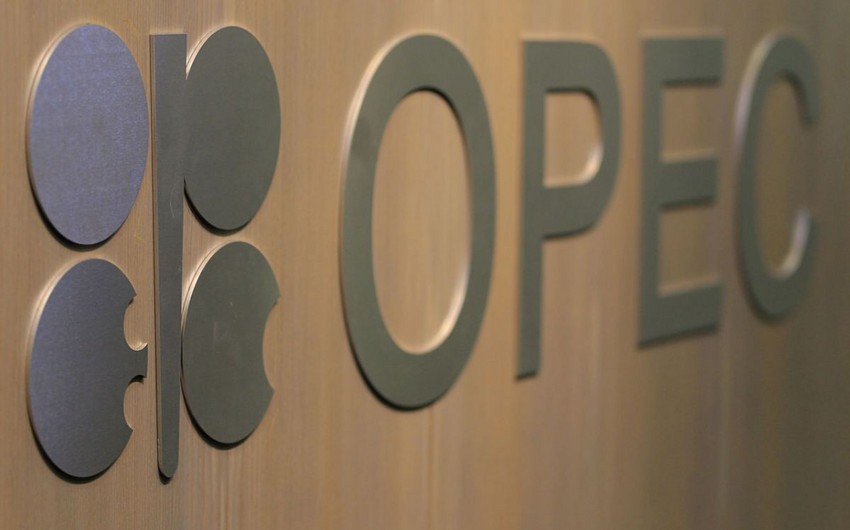 The Organization of the Petroleum Exporting Countries (OPEC) has increased its 2021 forecast for the average daily production of oil and other liquid hydrocarbons in Azerbaijan by 20,000 barrels to 750,000 barrels, Report informs, citing OPEC.

In 2022, the daily production of liquid hydrocarbons in Azerbaijan is projected to increase by 70,000 barrels to 820,000 barrels.

According to OPEC, the average daily oil production in Azerbaijan during this period was 608,000 barrels, which is 50,000 barrels less than a year earlier.

Thus, the average daily production of natural gas and condensate in the gas condensate fields in the Azerbaijani sector of the Caspian Sea remained unchanged at 122,000 barrels.

Read more:   President says Azerbaijan is right to consider areas it settled in as its own territories

According to the Energy Ministry of Azerbaijan, in August 2021, the country’s daily oil production (including condensate) amounted to 711,600 barrels. Of this, 596,100 barrels were crude oil and 115,500 barrels condensate.

The new “Declaration of Cooperation” envisages an increase in daily crude oil production in Azerbaijan by another 7,000 barrels in October to 640,000 barrels, and the reduction commitment will be at 780,000 barrels.