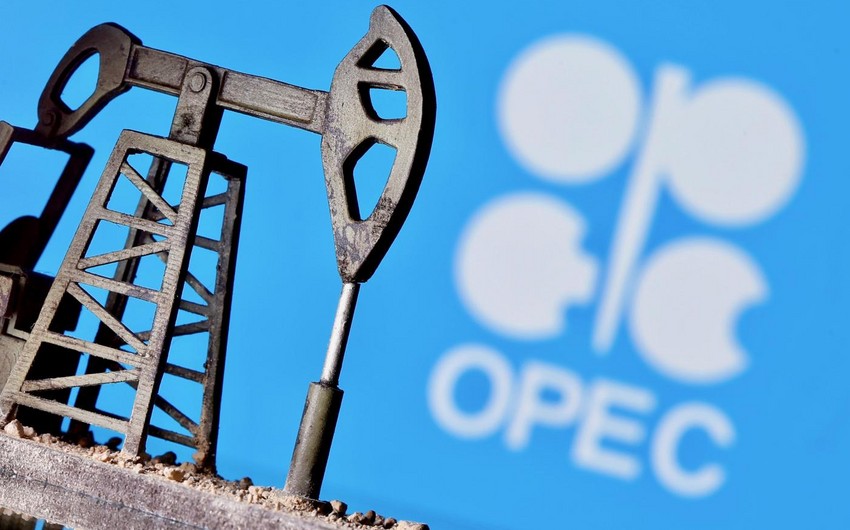 The Organization of the Petroleum Exporting Countries (OPEC) has not changed its forecast for the average daily production of oil and other liquid hydrocarbons for Azerbaijan in 2022.

According to Report, this is contained in the report released by the agency for January.

According to the report, in 2022, Azerbaijan’s daily production of liquid hydrocarbons is projected at 0.82 million barrels. This is the same as the forecast given by the organization in December.

In 2021, OPEC increased its forecast for the production of average oil and other liquid hydrocarbons per day in Azerbaijan by 0.01 million barrels to 0.74 million barrels.

Read more:   Azerbaijani products to be sold on Amazon, eBay

According to the report, the average daily oil production in Azerbaijan over the past period amounted to 0.584 million barrels, which is 0.002 million barrels more than a year earlier.