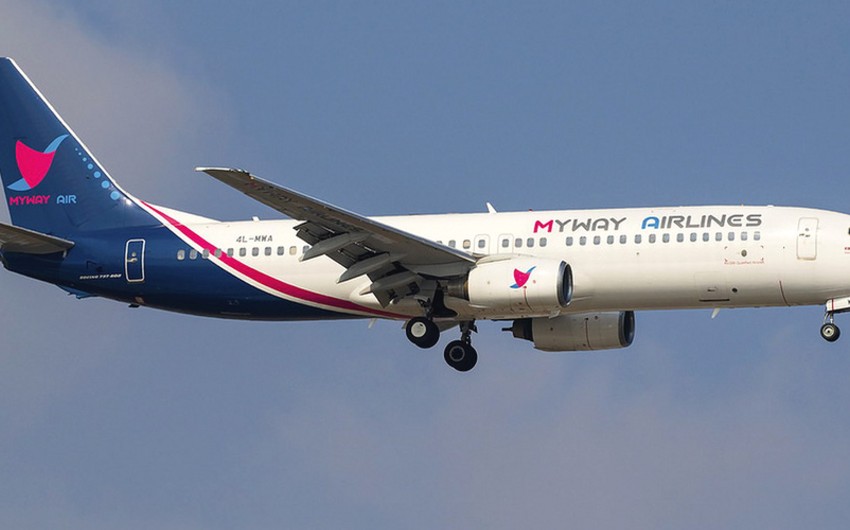 The Georgian Civil Aviation Agency has revoked the license of the Georgian low-cost airline Myway Airlines due to the sale of the company’s shares to a foreign citizen, Report informs.

The agency commenced administrative proceedings against Myway Airlines in August, after 40% of the company’s shares were sold to a foreign citizen who became the owner of 89% of the shares. Under Georgian law, an air transportation license is issued to a legal entity registered in Georgia in which a citizen or legal entity based in Georgia owns more than 50% of the shares.

Low-cost airline, in turn, considers the decision of the Civil Aviation Agency unfounded. The company’s management intends to go to court.