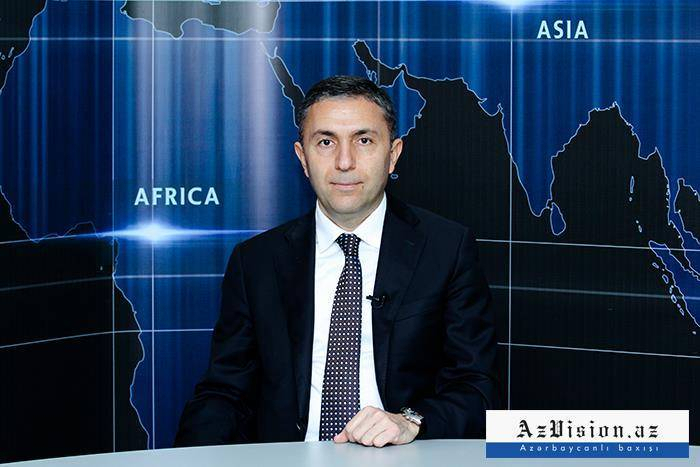 Only close cooperation can help demilitarize the South Caucasus region, said Tahir Mirkishili, Chairman of the Committee on Economic Policy, Industry and Entrepreneurship of Azerbaijani Parliament.

Mirkishili made the statement during the 20th Winter Meeting of the OSCE Parliamentary Assembly.

He noted that the road and rail transport between Azerbaijan and Armenia which connected the South Caucasus to Europe via Turkey was closed in 1993 after the occupation of a part of Azerbaijan by Armenia,

“Due to the occupation the regional infrastructure became actually disconnected but last year the fact of occupation was eliminated, Azerbaijan has liberated its lands, Armenia withdrew its troops and four UNSC resolutions were executed,” he said.

He also noted that COVID-19 pandemic forced the decline of economic growth in all countries, so to get back on track, the countries need cooperation.

“For this reason Azerbaijan and Turkey offer 3+3 regional cooperation format. This format includes Turkey, Russia, Iran, Azerbaijan, Georgia and Armenia. Our region has excellent economic connectivity with West and East and we believe that such format of cooperation will build confidence between the countries,” Mirkishili said.

He explained that six-country regional cooperation format would be a win-win initiative for all actors of the region.

“If the current deadlock can be broken the continued implementation of the projects such as TRACECA and Belt and Road Initiative could turn the region into an inclusive transport corridor with great benefits for all six countries. All countries of the region need to act together, only close cooperation can help demilitarize the South Caucasus region,” Mirkishili said.

Mirkishili also called on his colleagues to support these initiatives explaining that only working together can help countries achieve good relations in the future.

13:00 Hospitals hover hours from running out amid hike in serious Covid-19 cases

12:26 Azerbaijani scientist: A new phase of pandemic control will begin after summer