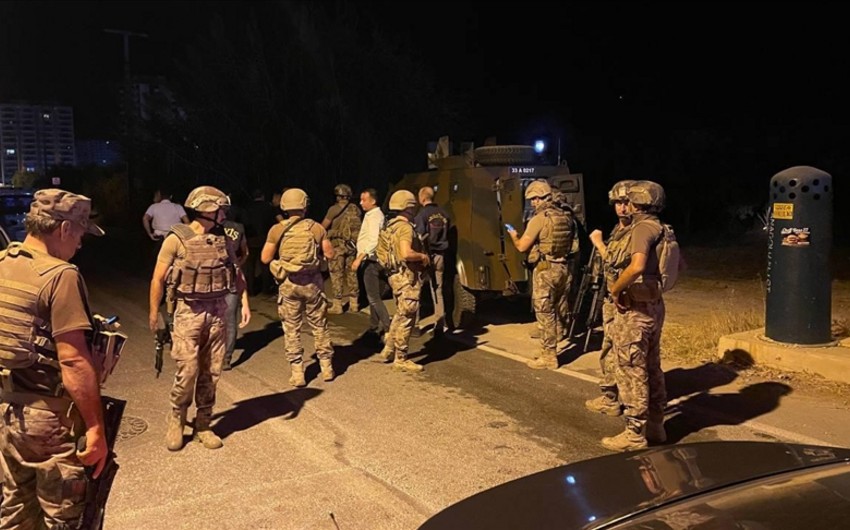 One police officer was killed, and another security guard was injured as a result of an armed attack on the police station by female terrorists in the Mezitli district of Mersin, Turkiye, Turkish Interior Minister Suleyman Soylu said, Report informs.

The minister noted that the terrorists got out of the car parked near the police station and opened fire on the security guards.

There is no life threat for the police officer injured during the armed incident is not in danger. Another civilian was wounded during the attack.

The head of the Ministry of Internal Affairs called the incident a terrorist act. He noted that two of the terrorists blew themselves up to avoid capture.