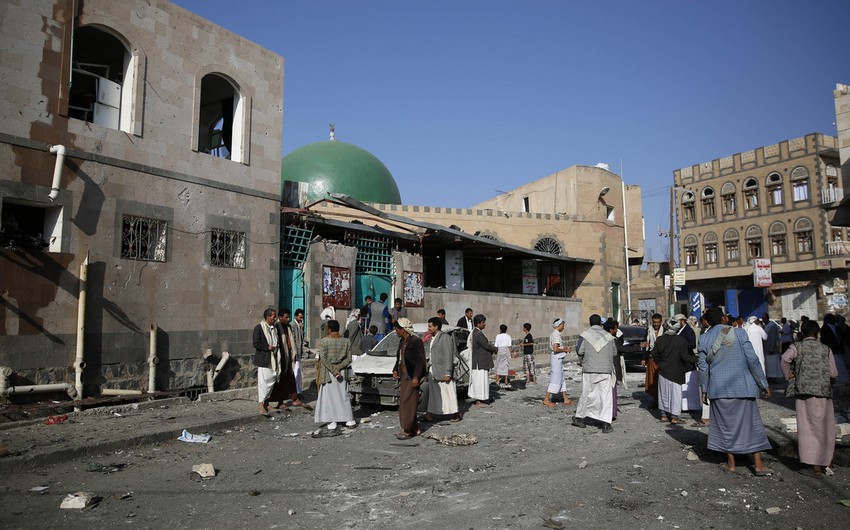 A person was killed in Yemen and about 20 others were injured, following a grenade attack on a mosque during Friday prayers, west of Hadhramout, controlled by the Saudi-appointed Presidential Council government in the eastern part of the country, Report informs, citing Al Mayadeen.

Reports said that a gunman, motivated by a tribal dispute, threw a grenade at worshippers in Al-Ziyar mosque in the Yabath district, west of Hadhramout, and that the security authorities managed to arrest the attacker.