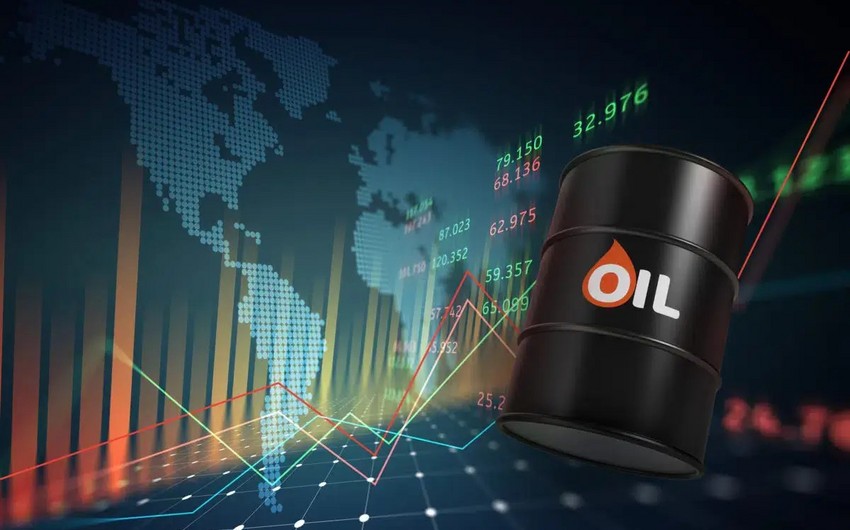 World oil prices rose slightly on August 17 morning after August 16 fall, as markets are reacting to data from the American Petroleum Institute (API) on a decline in US crude inventories, Report informs referring to the auction data.

Oil prices on August 17 morning are growing after the release of statistics on the stocks of this crude in the United States. According to the API, commercial oil inventories for the week ended August 12 fell by 0.45 million barrels. The US Department of Energy will release official inventory data later on August 17.