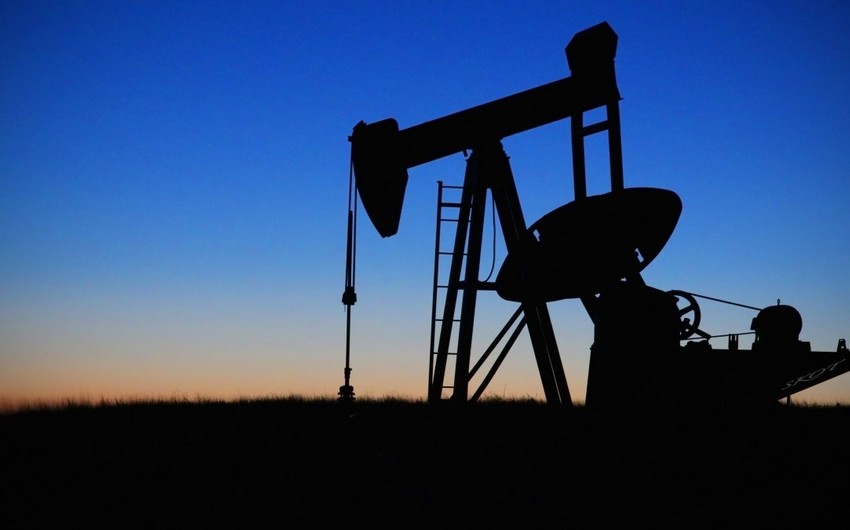 The fall may continue.

On April 23, the NOC announced introduction of a force majeure regime in the Marsa al Hariga port. The company has warned that oil shipment through the port will be suspended due to the refusal of the Libyan central bank to allocate funds to the oil industry, which caused oil companies to form debts. NOC noted that the Central Bank of Libya pledged to pay oil workers about $222 million, but the funds were spent ‘on fictitious contracts and unnecessary goods.’

On April 21, NOC’s subsidiary, Sirte Oil Company, said it was unable to maintain oil production due to the dire financial situation and would be forced to completely halt production for 72 hours.