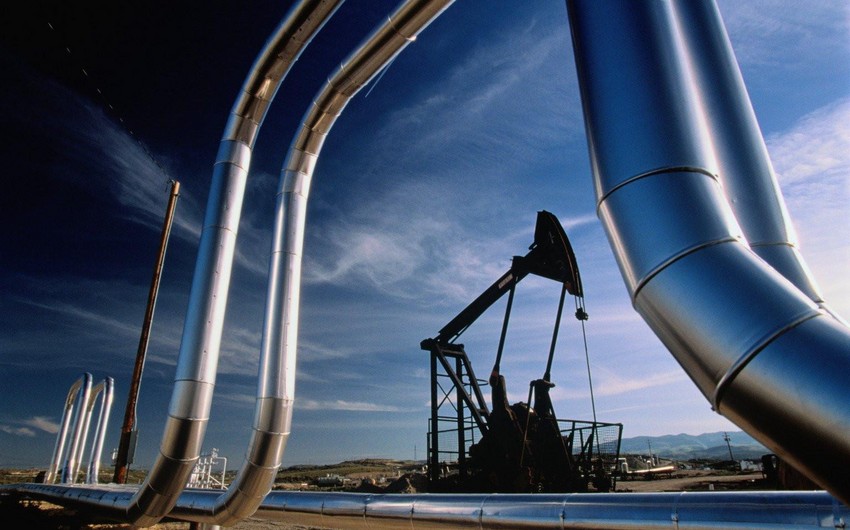 Oil producers on Monday shut offshore production and pulled workers off platforms in the U.S. Gulf of Mexico as the 27th named storm of the season strengthened into a hurricane and aimed at the U.S. Gulf Coast.

BP BP.L, Chevron CVX.N, and Equinor ASA EQNR.OL evacuated platforms and halted production, spokespeople said, as Zeta steamed toward Mexico’s Yucatan Peninsula. The hurricane is forecast to sweep across the resort area and churn through the Gulf of Mexico oilfields.

Zeta was 90 miles (145 km) southeast of Cozumel, Mexico, packing maximum sustained winds of 80 miles per hour (130 km per hour) at 4 p.m. CDT (2100 GMT). It could approach the northern Gulf Coast at or near hurricane strength on Wednesday, the U.S. National Hurricane Center said.

Read more:   Azerbaijani Ambassador: Bulgaria is a vital partner in cooperation with EU and NATO

BHP Group Ltd BHP.AX also withdrew staff from its U.S. Gulf of Mexico offshore facilities, and Royal Dutch Shell RDSa.L paused drilling and limited staff movement to its platforms. Shell has not halted production, it said in a statement.

Occidental Petroleum Corp. OXY.N, the third-largest producer in the offshore Gulf of Mexico, was taking steps to prepare facilities in the storm’s path.

It has been a challenging year for Gulf of Mexico oil and gas producers, with companies withdrawing workers and halting output at least six times as storms churned through.

If Zeta strikes the U.S. mainland, it will top the record of 10 named storms to make a U.S. landfall during the span of one hurricane season, set only weeks ago by Hurricane Delta.

Ilham Aliyev: All countries must have equal access to COVID-19 vaccine

In Nagorno-Karabakh, no violations of the ceasefire were reported, spokeswoman for the Russian Foreign Ministry,…

On December 3, 2020, a telephone conversation took place between Foreign Minister Jeyhun Bayramov and…

In response to Armenia’s military aggression against our country, the Armed Forces of the Republic…