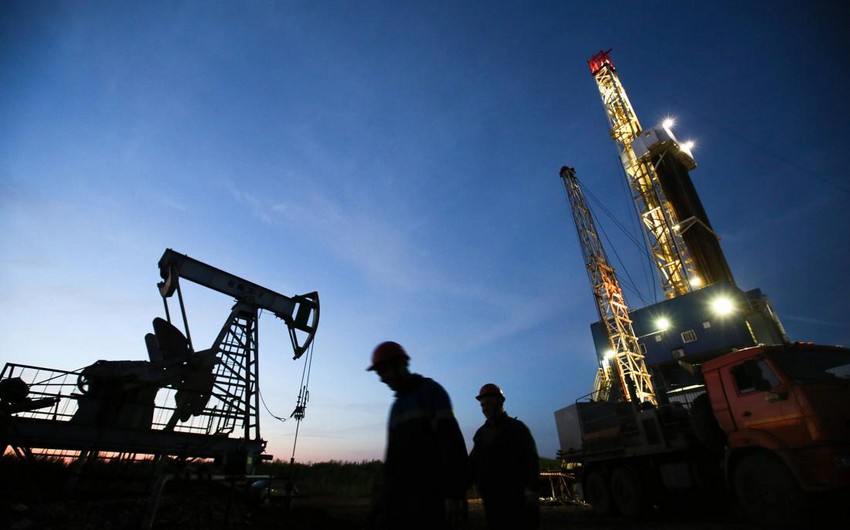 Oil prices fell on Jan. 23 amid growing doubts among investors about the prospects for oil demand due to the continued increase in the COVID incidence around the world, Report informs citing MarketWatch.

The Energy Information Administration won’t be releasing its weekly data on oil and petroleum product supplies until Jan. 23, attributing the delay to Monday’s Martin Luther King, Jr. holiday, as well as the US presidential inauguration on Jan. 20.

West Texas Intermediate crude for March delivery fell 18 cents, or 0.3 percent, to settle at $53.13 a barrel on the New York Mercantile Exchange, while March Brent crude, the global benchmark, tacked on 2 cents, or less than 0.1 percent, to $56.10 a barrel on ICE Futures Europe.

The EIA report is expected to show crude inventories down by 2.5 million barrels, according to a survey of analysts conducted by S&P Global Platts. The survey also indicates expectations for inventory increases of 2.7 million barrels for gasoline and 600,000 barrels for distillates.

The API reported that US crude supplies rose by 2.6 million barrels in the week ended Jan. 15.

For now, Manish Raj, a chief financial officer at Velandera Energy, said the main driver for oil is politics, ‘as traders try to understand what policies the Biden administration will adopt and what the ramifications of those policies will be.’