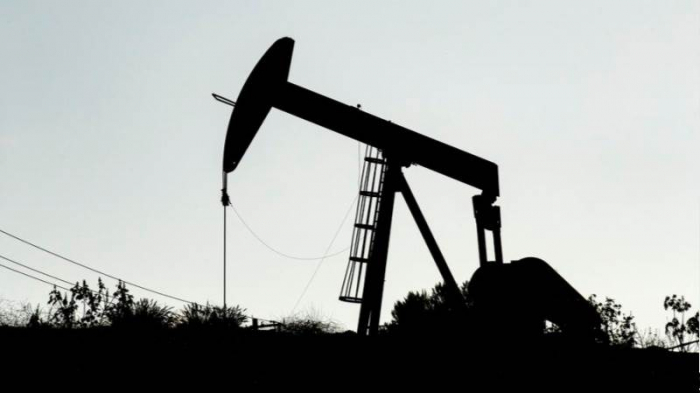 Both benchmarks had dived more than $5 a barrel on Monday, hitting 10-month lows, after the Wall Street Journal (WSJ) reported an increase of up to 500,000 barrels per day would be considered at the OPEC+ meeting on Dec. 4.

The Organization of the Petroleum Exporting Countries and its allies (OPEC+) recently cut production targets and the energy minister of de facto leader Saudi Arabia said this month that the group will remain cautious on oil production because of uncertainty about the global economy.

The pullback in the U.S. dollar was the main factor supporting oil prices after Monday’s rebound, CMC Markets analyst Tina Teng said. A weaker greenback makes oil cheaper for holders of other currencies.

A G7 plan also set to take effect on Dec. 5 will allow shipping services providers to help to export Russian oil, but only at enforced low prices.

“The critical risk to a price cap policy is the potential for Russian retaliation, which would turn this into an additional bullish shock for the oil market,” Innes said.

But in the meantime, China’s fresh nationwide spike in COVID cases has deepened concerns about its economy.

Beijing shut parks and museums on Tuesday and more Chinese cities resumed mass testing. The Chinese capital on Monday warned that it is facing its most severe test of the pandemic and tightened rules for entering the city.

In the United States, crude oil stocks were estimated to have dropped by about 2.2 million barrels in the week to Nov. 18, a preliminary Reuters poll showed on Monday.