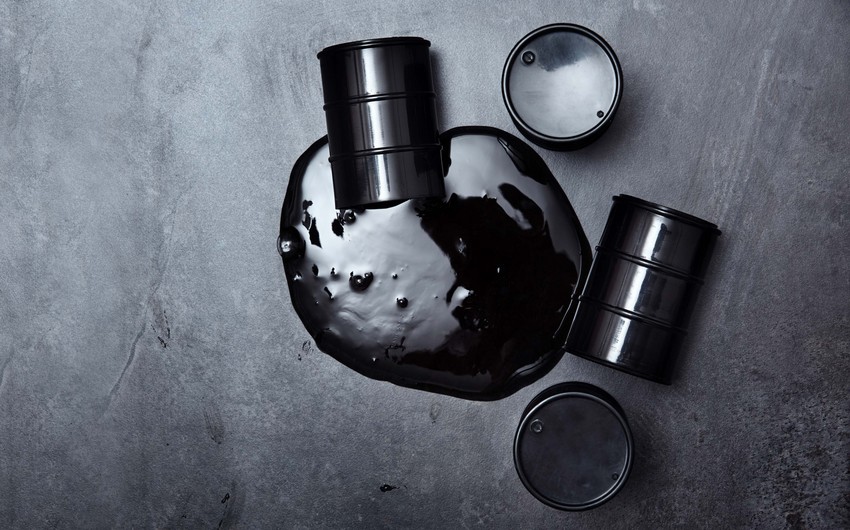 Global oil prices decline on Friday morning after three days of growing trading sessions, owing to which the quotations gradually compensated for the drop earlier in the week.

By the end of the week, oil prices go down after three days of growing rates. During the same period, oil grew by a total of 7.5-8%. But given the Monday sales, when the oil prices dropped by an average of 7-7.5%, the prices rebounded to their previous level of around $72-73 per barrel in one day.

The Wall Street Journal quotes the analysts of Ritterbusch&Associates as saying that the Monday price decline was an extreme response to the delta strain. In contrast, the substantial growth in prices of the past three days could seem excessive, given the potential impact of the rise in the number of cases against the dynamics of the economic growth in key consumer areas, such as the United States, Europe, Japan, and others.
Along with the coronavirus pandemic, which can curb the rebound in economic parameters and demand, the markets continue to assess the OPEC+ efforts. Last weekend, the alliance agreed to extend the deal by the end of 2022, and increase output by 400,000 barrels daily from August 2021.