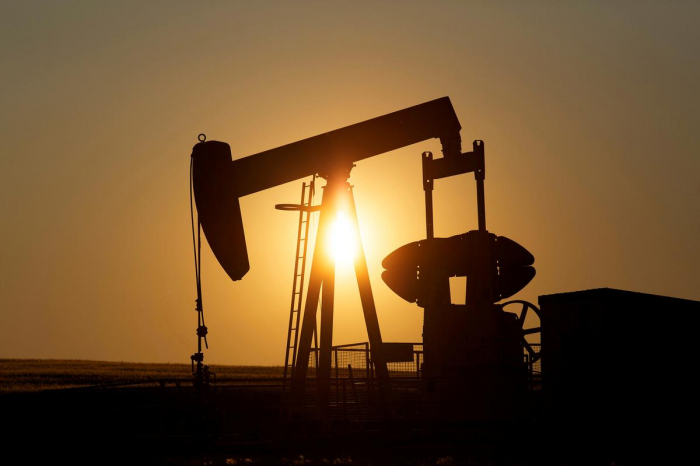 Oil prices fell on Thursday after U.S. industry data showed a surprise steep build in crude oil inventories, dampening hopes of a smooth recovery in demand as some countries ease coronavirus lockdown, according to Reuters.

The decline in oil benchmarks extended losses on Wednesday over uncertainty about Russia’s commitment to deep output cuts ahead of a June 9 meeting of the Organization of the Petroleum Exporting Countries and its allies, a grouping dubbed OPEC+.

“The rise in API (American Petroleum Institute) inventories was very much unexpected and means this evening’s U.S. EIA crude inventories will be monitored closely. That appears to be weighing on sentiment in Asia,” said Jeffrey Halley, senior market analyst at OANDA.

Data from industry group API showed U.S. crude stocks rose by 8.7 million barrels in the week to May 22, compared with analysts’ expectations for a draw of 1.9 million barrels.

“Crude has been trying to break some resistance but the API number is keeping the price where it is,” Olivier Jakob of Petromatrix consultancy said.

“We’re heading into the early June OPEC+ meeting so we’ll be seeing soundbites like MBS having a conversation with Russia… but we need some good stats for the price to go higher.”

With WTI holding above $30 a barrel, OPEC+ will be closely watching to see whether U.S. shale oil producers, who have breakeven prices in the high $20 and low $30 dollar range, step up production, National Australia Bank’s head of commodity research, Lachlan Shaw, said.

In a development that could finally shed light on dark matter, an international team of…

Spain’s northeastern Catalonia region on Saturday locked down an area with around 200,000 residents near…

A Dutch court investigating the downing of MH17 has agreed to hear from Almaz-Antey, a…

Amid rumblings of discontent at the current Quique Setien regime at Camp Nou, reports are…

As the US election looms, the gun-toting III% Security Force stands ready for an anti-Democrat…

North Korea does not need to engage in talks with the United States, as a…

A senior French ISIS member, who converted to Islam at 21, has been locked up…