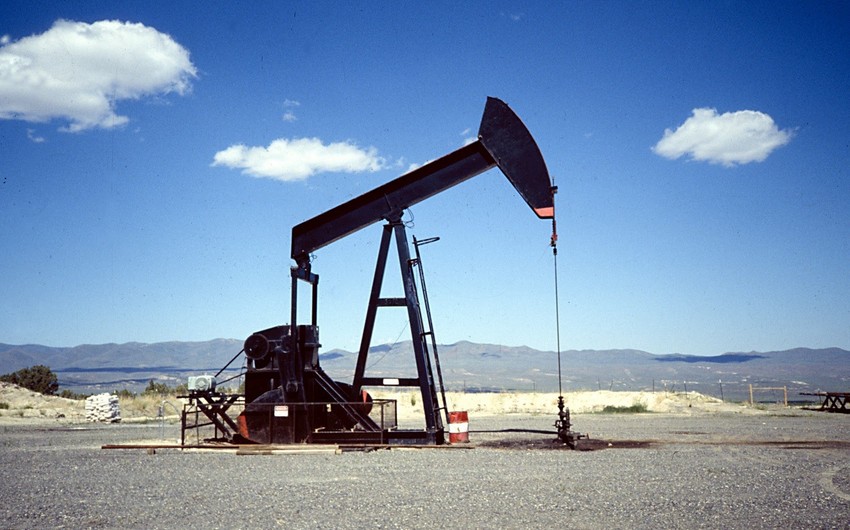 Global oil prices are falling on June 10 morning due to the increase in the production and oil reserves in the US, WTI is already cheaper than $70 per barrel, according to trading data, Report informs.

Oil output in the US for the week ended June 4 increased by 0.2 million barrels per day, to 11 million. In addition, the country’s gasoline reserves rose by 7 million barrels over the week.

However, as far as gasoline is concerned, its accumulation is obviously taking place in the hope of further use.

The build in gasoline stockpiles is likely to be a “one-off,” and there will be material draws during the driving season,” said Wayne Gordon, a strategist at UBS Wealth Management. “We continue to see incremental improvement on the mobility side, not just the US, but also in Europe.”

Spain’s Sandra Sanches has become the first Olympic champion in the history of karate. Report…