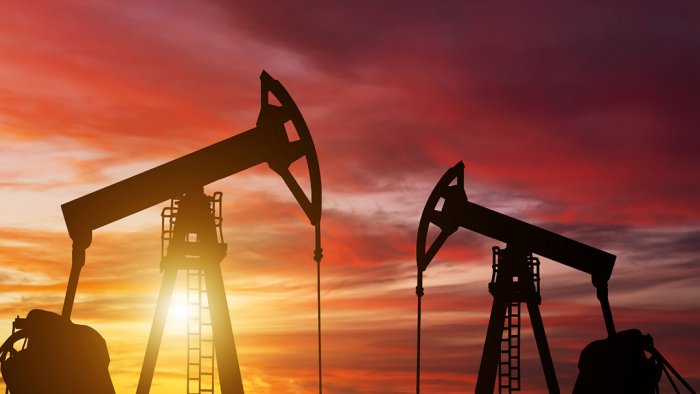 Oil trickled down on Thursday, hovering around two-month lows, as the proposed price cap on Russian oil from Group of Seven (G7) nations was considered higher than the current trading levels, alleviating concerns over tight supply, according to Reuters.

Both benchmarks plunged more than 3% on Wednesday on news the planned price cap on Russian oil could be above the current market level.

The G7 is looking at a cap on Russian seaborne oil at $65-$70 a barrel, according to a European official, though European Union governments have not yet agreed on a price.