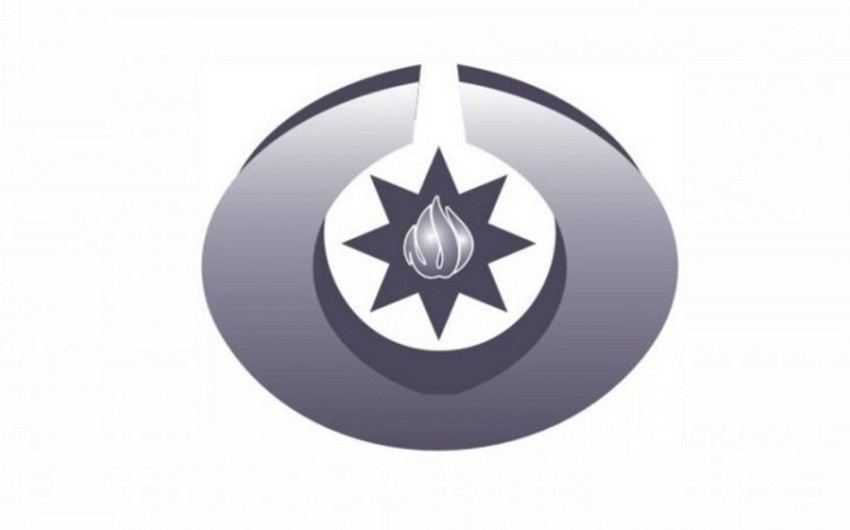 A press conference was held at the Ombudsman Office with the Organization of Islamic Cooperation Ombudsmen Association (OIC OA) delegation, which is on an official visit to our country at the invitation of the Commissioner for Human Rights (Ombudsman) of the Republic of Azerbaijan to carry out monitoring in the liberated territories, the Ombudsman Office told Report.

First of all, the memory of the martyrs, who sacrificed their lives for the territorial integrity and independence of our country, was honored at the meeting. The discussions were held about the war crimes committed by Armenia against Azerbaijan, the destruction of cultural monuments, and the consequences of environmental terrorism.

In her speech, the Azerbaijani Ombudsman Sabina Aliyeva once again thanked Turkey and Pakistan for their moral support during the 44-day Patriotic War.
Seref Malkoc, the OIC OA President, thanked Sabina Aliyeva for the invitation. He noted that a report will be developed and sent to international organizations based on the results of the fact-finding mission carried out by the Association delegation in the liberated territories. Seref Malkoc also stressed the importance of expanding cooperation between the institutions. Adviser to the Secretary-General of the OIC OA Muhammad Javed Ghani also spoke and shared his impressions of the visit. He noted that they observed the destruction of the territories of Azerbaijan, of religious and cultural monuments there during their occupation.

During the press conference, there were held discussions on the results of the monitoring of acts of vandalism against social facilities, cultural and historical monuments in the liberated territories, as well as of the fact-finding mission carried out, in particular, the pieces of evidence collected.