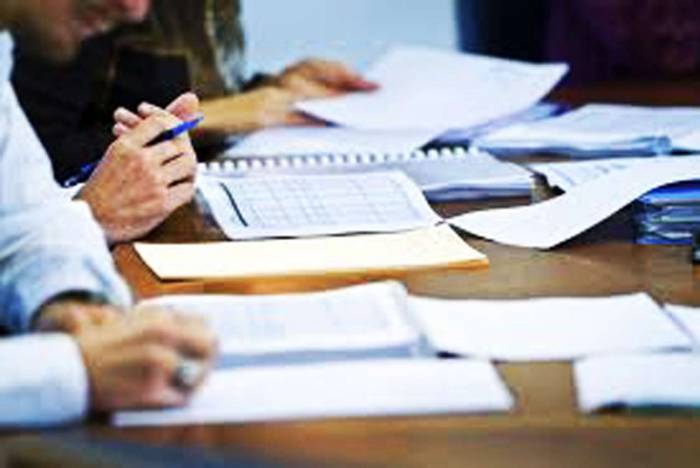 The Independent Permanent Human Rights Commission (IPHRC) of the Organization of Islamic Cooperation (OIC) will prepare and submit for discussion a report on human rights violations by Armenia during the period of occupation of Azerbaijani lands (Karabakh, including 7 surrounding districts), as well as on violations of this country in the sphere of culture, religion and other fields, Deputy Chairman of the Commission Haji Ali Acikgul told reporters in Baku.

He noted that a report on the current situation in the liberated territories of Azerbaijan (from Armenian occupation) will be submitted for discussion by the Council of Foreign Ministers of the OIC member states in 2022.

Acikgul also said that the members of the commission will meet with the officials of Azerbaijan on September 23, and on September 24, they will conduct an assessment mission to investigate the facts of the crimes of Armenia in the Azerbaijani territories during the period of occupation.