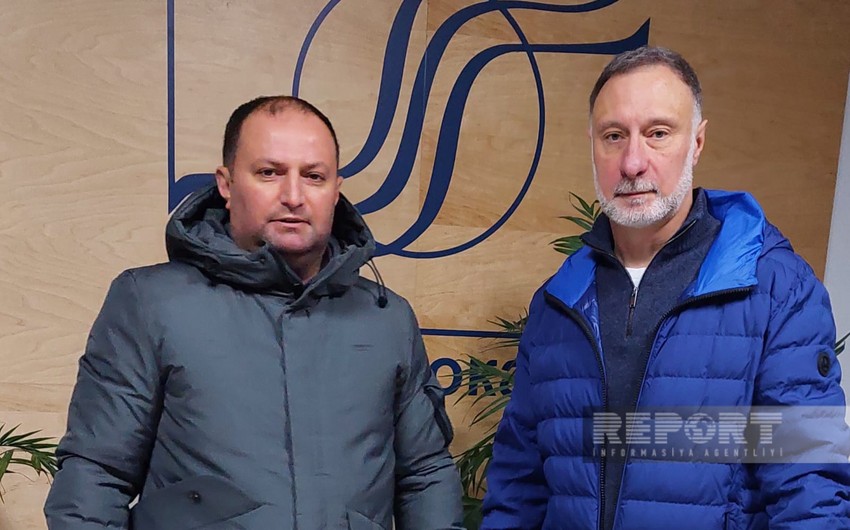 According to him, a highly complex situation arose during the water cut in Ukraine’s entire territory after Russia’s strikes a day earlier:

“However, the cities where the water supply was cut off tried to solve this problem by utilizing generators. Water supply restoration works are underway in Sumy, Lviv, Dnipro, Odesa, Vinnytsia, Chernihiv and other cities. We are trying to restore the water supply in areas where there are generators. These areas mainly use Artesian wells. Water is collected in clean water tanks. From there, water is transported to the cities by trucks.”

Novitskiy said that water supply was restored to at least the first floors of buildings through centralized heating systems in some areas:

“For example, in Zhytomyr and Lviv, the first floors of the buildings were partially supplied with water using generators. One of the primary purposes of providing water to the first floors is to be able to use the water in firefighting. This becomes a pressing issue during bombings. In short, some cities deliver water thanks to generators.”

Novitskiy noted that there are problems in cities where there are not enough generators, for example, in the Donbas region.

“In other words, there are more problems in the areas along the front line,” he added.