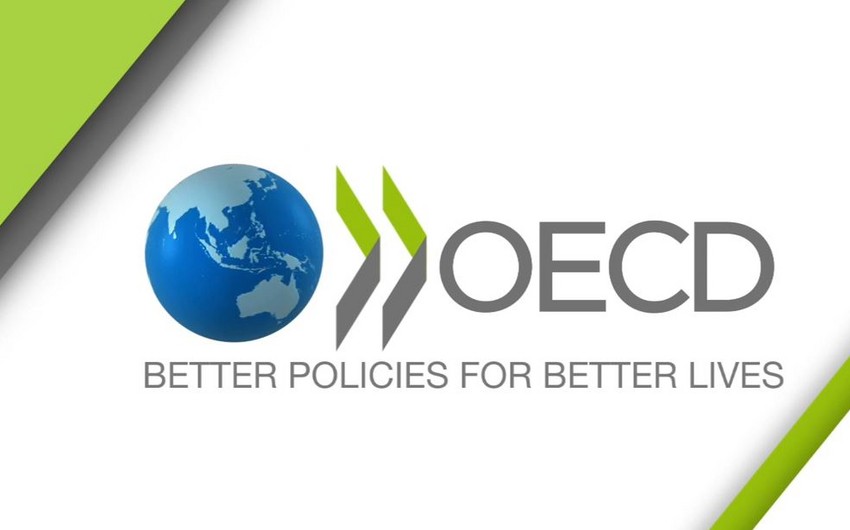 The Organization for Economic Co-operation and Development (OECD) kept its estimate of global GDP growth for the current year at 3%, but the forecast for 2023 was lowered by 0.6 percentage points from the June review to a growth of 2.2%, Report informs, citing the organization’s September economic forecast.

The OECD notes that the global economy has been hit by the Ukraine conflict. Global economic growth slowed in the second quarter of 2022, and indicators in many economies now point to an extended period of subdued growth, the organization said.

Thus, the US GDP, as the organization expects, will increase by the end of the year by 1.5%, not by 2.5%, as expected in June. The forecast for next year was also lowered – by 0.7 percentage points, to an increase of 0.5%.

Read more:   Answering to the question on Nagorno-Karabakh conflict

At the same time, the forecast for the Eurozone economy was raised by 0.5 percentage points to 3.1%. In particular, France’s GDP should grow by 2.6% (2.4% in June), although in Germany, it will also decline by 1.2%, not 1.9%. However, for the next year, expectations for the entire eurozone have also been sharply lowered, and now GDP growth is forecast to be only 0.3% after 1.6% in June.

The growth forecast for the UK economy for the current year was slightly lowered to 3.4% from 3.6%. At the same time, the country’s GDP will not grow at all next year, the organization expects.