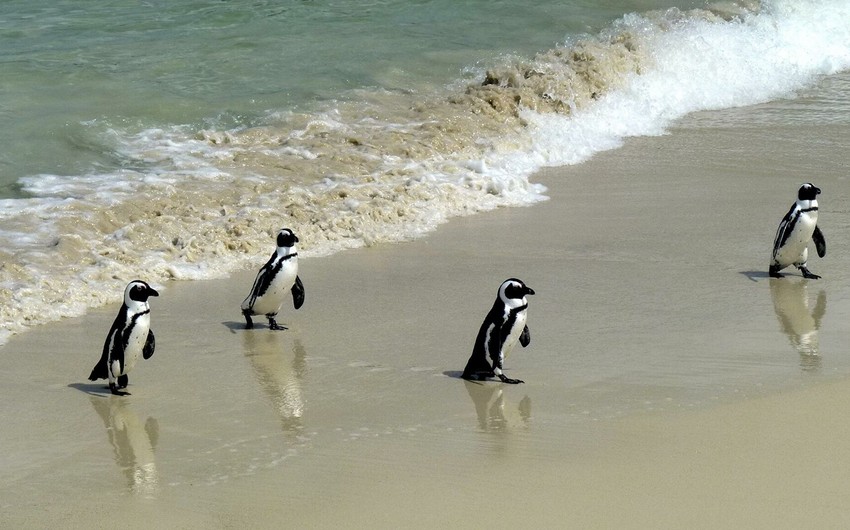 Scientists from China and the United States have published a report on changes in ocean surface temperature and its impact since the 1950s. Another temperature record was fixed in 2021.

Report informs with reference to RIA Novosti that the article was published in Advances in Atmospheric Sciences magazine.

Last year was the first in the UN-announced Decade of Ocean Sciences, which aims to preserve human society and natural ecosystems, many of which are associated with the ocean. The published report, developed by 23 researchers from 14 institutes, summarizes two international datasets: from the Institute of Atmospheric Physics of the Chinese Academy of Sciences (IAP CAS) and the US National Oceanic and Atmospheric Administration (NOAA) National Environmental Information Centers.

Ocean heat is a better indicator of the climate crisis than air temperature because natural cycles like La Niña and El Niño play a “relatively small” role in ocean warming, according to Kevin Trenberth, an author on the report and scientist at the National Center for Atmospheric Research in Colorado. And last year was a record even despite La Niña conditions in the Pacific Ocean — a cooler-than-average temperature pattern in the ocean around the equator.

The researchers found that the top 2000 meters of the ocean absorbed 14 zettajoules more over the past year than in 2020, which is 145 times more than the world’s electricity production in 2020.