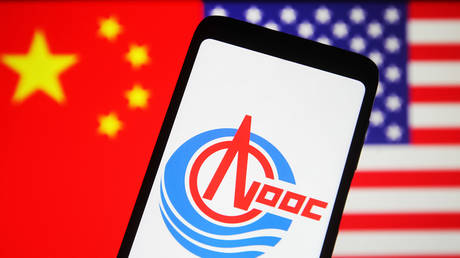 The decision will take effect on March 9, the US stock exchange said in a statement released after the closing bell on Friday. The NYSE said CNOOC, formally known as China National Offshore Oil Corporation, is “no longer suitable for listing” as it was one of the targets of Trump’s November order that banned investments into Chinese companies the US claims have ties with the Chinese military.

The delisting decision, which can be appealed by CNOOC, was enacted several months before the investment ban was set to officially come into force. Last month, the Biden administration pushed the deadline back from January to May 27. (RT)