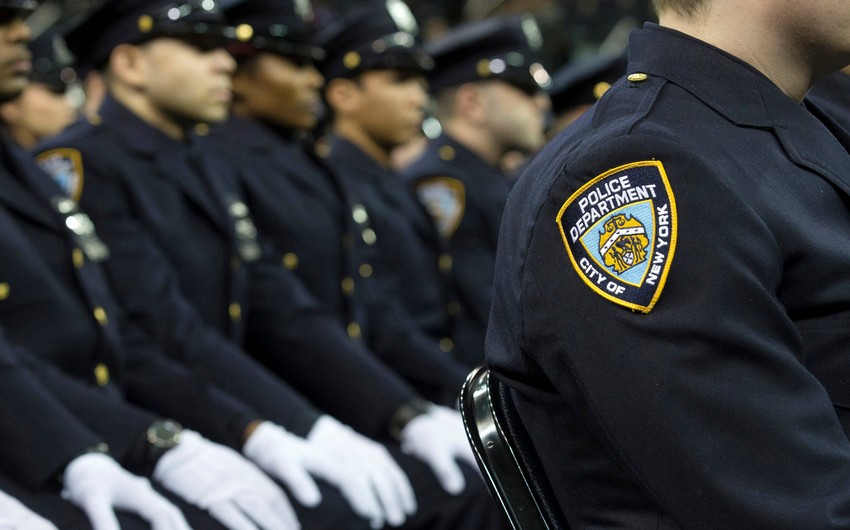 A New York City police officer was charged on Monday, local time, spying on Tibetan immigrants in the United States as an “intelligence asset” for the Chinese government, Report says, ciitng CNBC.

He also was expected to provide consulate officials “access to senior NYPD officials through invitations to official NYPD events,” they add.

“It is the definition of an insider threat – as alleged, Angwang operated on behalf of a foreign government, lied to gain his clearance, and used his position as an NYPD police officer to aid the Chinese government’s subversive and illegal attempts to recruit intelligence sources.”

The papers described Angwang as a 33-year-old Tibetan and naturalized US citizen who worked at a police precinct in Queens as a community liaison.

Before becoming a citizen, he had “sought asylum in the United States on the basis that he had allegedly been arrested and tortured in the PRC due partly to this Tibetan ethnicity,” they said.