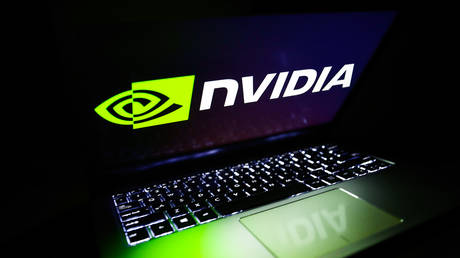 US-based multinational tech giant Nvidia is set to shut down its Russian office by the end of the year, Forbes reported on Monday, citing sources close to the company. The impending liquidation of the office was confirmed to the business magazine by a company representative. 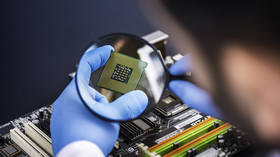 The decision to shut down the office, which employed some 300 people in Russia before the conflict between Moscow and Kiev broke out in late February, was made due to the “inability to ensure effective work from its employees.”

Read more:   John Bolton breaks his silence after Trump impeachment: 'I knew what I was getting into'

While the ranks have dwindled since then, the company still employs some 240 people in Russia, the Nvidia representative told the magazine, adding that the decision was announced to employees on September 30.

Nvidia is now “actively taking out on charter planes those who agree to relocate to offices in other countries,” according to the source. The relocation scheme, however, has not been officially confirmed.

The company halted all product sales to Russia in early March, shortly after the conflict began. (RT)