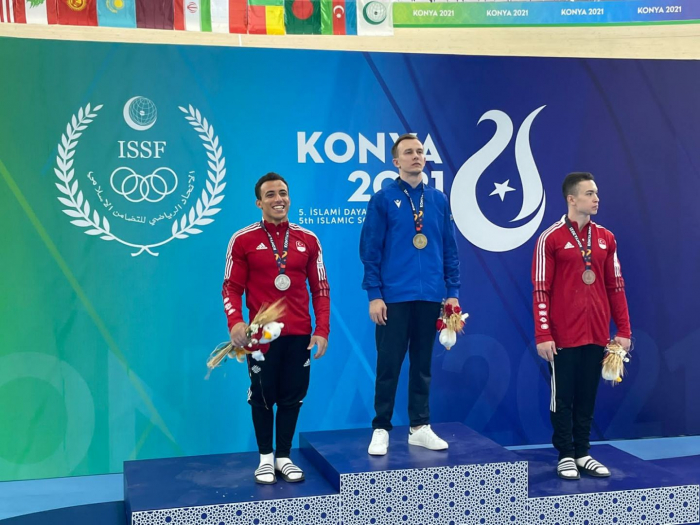 Azerbaijan won 10 medals on the fourth day of the V Islamic Solidarity Games.

Thus, the total number of medals won by the Azerbaijani national team at the Games so far reached 35 (nine gold, 12 silver and 14 bronze medals).

The V Islamic Solidarity Games are taking place in Konya, Türkiye, from August 9 through August 18.

In total, athletes from 56 countries of the Organization of Islamic Cooperation are participating in the games.

The competitions are held at 14 venues in Konya. According to the results of the competitions, 355 medals will be awarded to athletes.